Major manufacturers of saffron are Greece, Spain, Morocco, Iran, India, Italy, Switzerland, Argentina, Turkey, Azerbaijan and Australia. Saffron is also grown in other countries such as New Zealand, USA, Bulgaria and others.

The total area on which saffron is produced in the world is about 700,000 decares.
About 300 tonnes of dried saffron are produced worldwide per year, 90% of this quantity is produced in Iran.
The largest producer and exporter of saffron is Iran, and the biggest importers are the United Arab Emirates, Spain, Turkmenistan, France, Italy, Germany, the United States and the United Kingdom.

Stigma (it is the valuable part of saffron)

Saffron crocus is a perennial herbal plant. Its colors are sterile and do not produce viable seeds. It reproduces by multiplying its bulb.Its propagation is entirely dependent on human intervention – the bulbs have to be manually digested, split up and planted again. New bulbs grow as new plants. Bulbs are brown in color, reach 4.5 cm in diameter and are covered with fibers. Their weight varies from 0.5 to 25 g.

• Active phase – from August to November.

• Active phase – from August to November. During the active phase, the planting takes place and about 60 days after planting (in October) blooming begins. Flowering ends around November. The flowers are pale purple. There is a period of intense blossom which lasts up to one week..

• Transitional period – when bulbs produce new bulbs – from November to May.

• Phase of vegetation – bulbs are in this phase from May to June – the leaves dry out and the bulbs are ready for transplanting at the end of June. 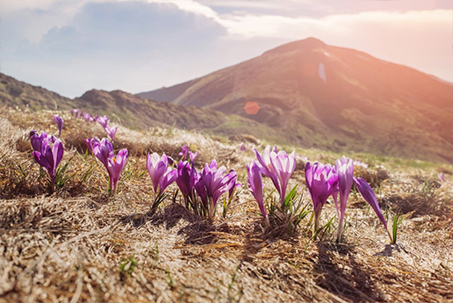 Saffron grows in areas with a continental mediterranean climate. Its history of development shows that the plant adapts very well in extreme temperatures – in the summer … 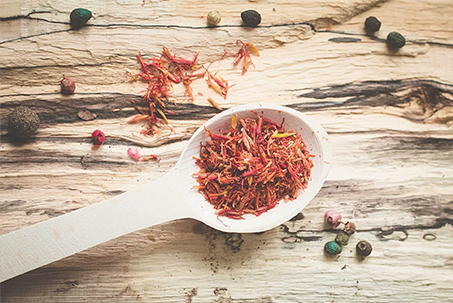 The saffron crocus is relatively resistant plant which is not attacked by many pests. Danger to saffron are several types of parasites, the most common are: 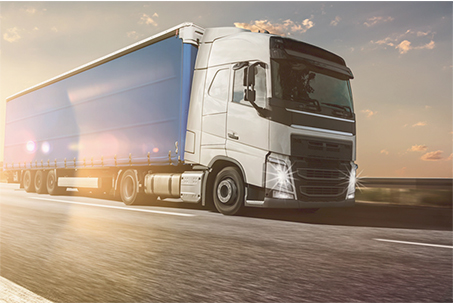 You have land and you want to earn from it, but you do not know what to plant?

TEMIRA Ltd. was established with the main purpose of growing and selling safflower bulbs, saffron products and sale of high quality saffron for the needs of culinary and medicine. Our main mission is to make popular the production of this unique spice in Bulgaria.